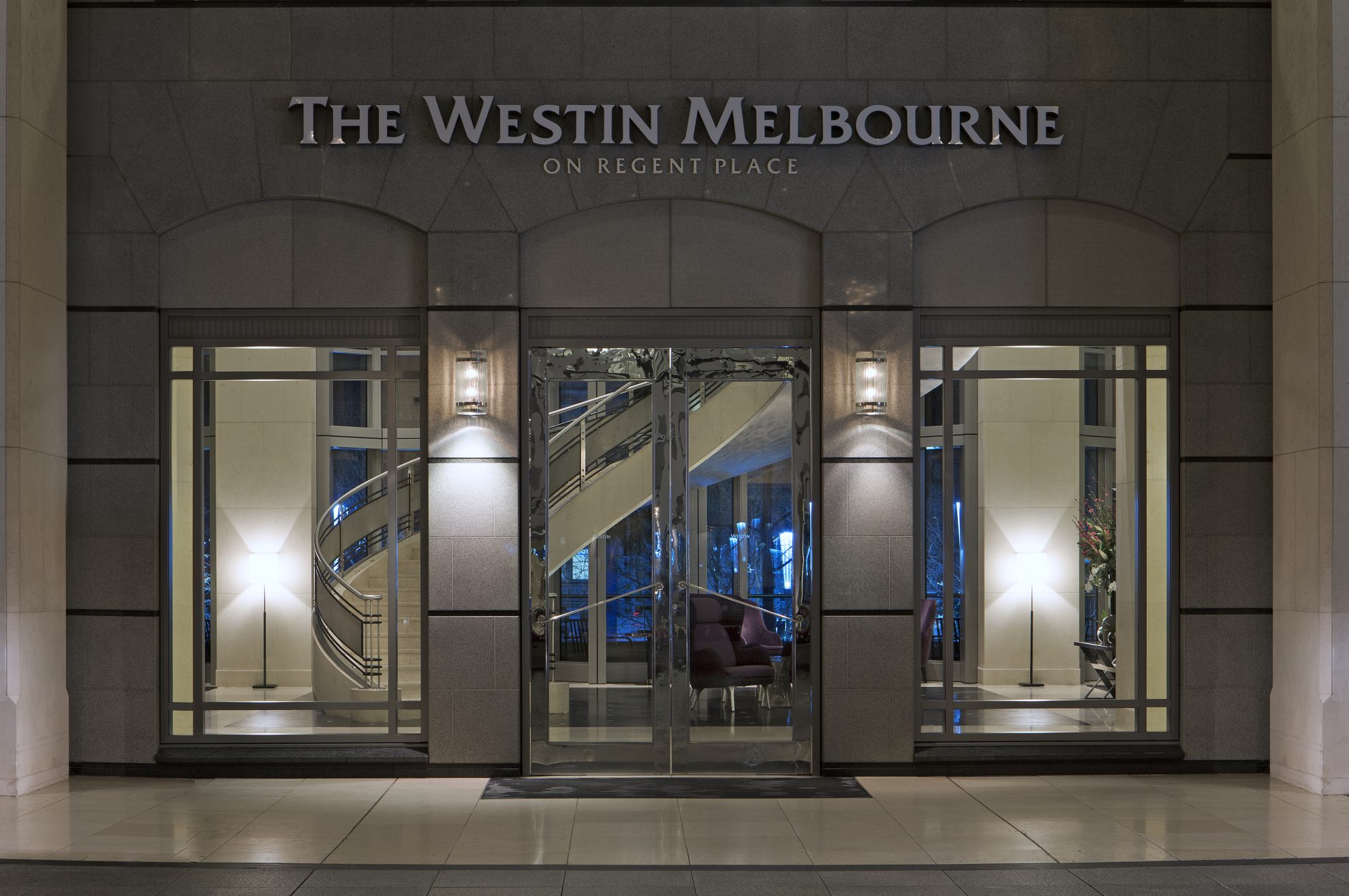 Stephen Crafti reflects on one of Melbourne’s great hotels, The Westin, and the distinctive design, which still to this day continues to exude enduring charm. 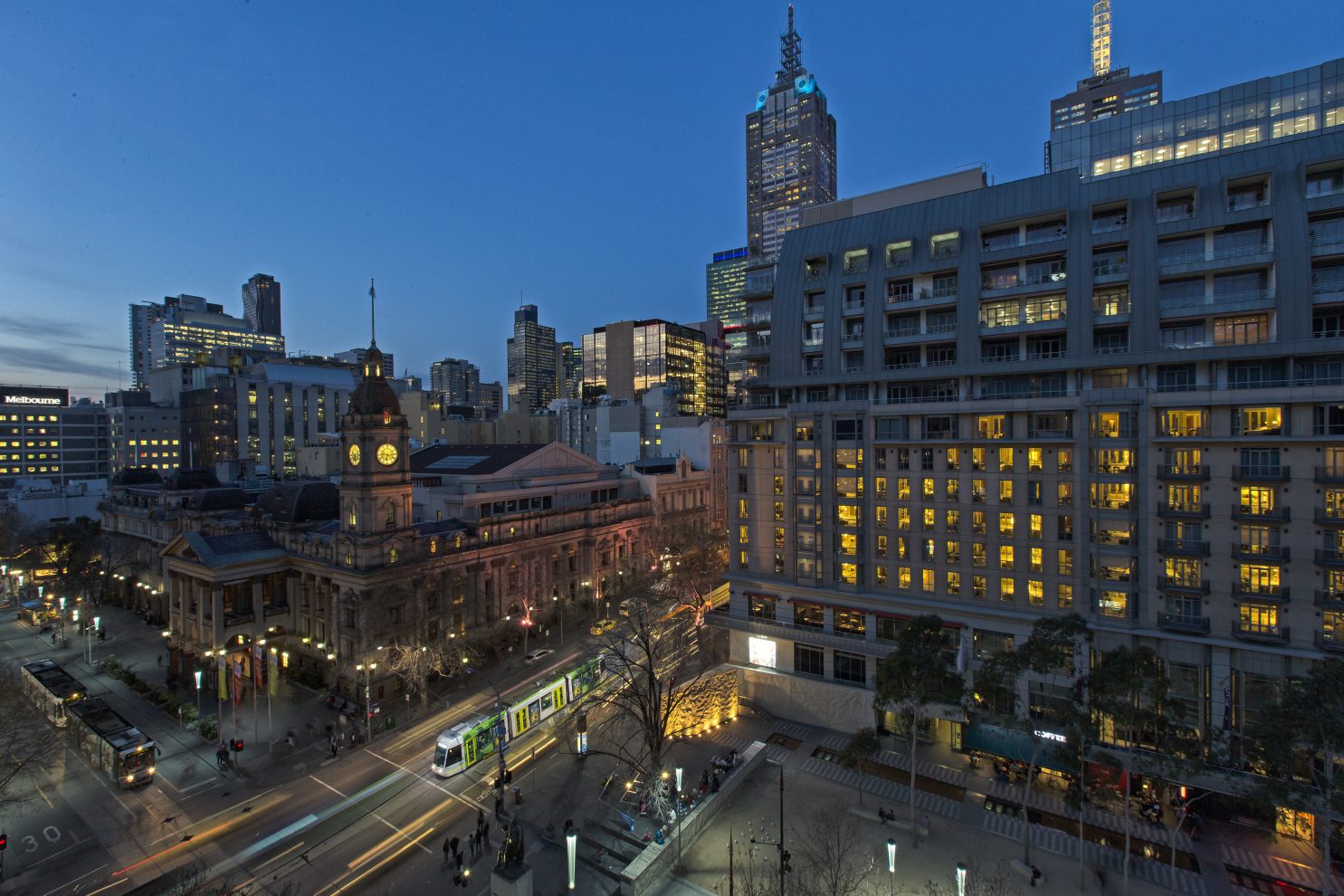 In the mid-1990s an opportunity was realised to create a luxury hotel.

Melbourne’s city square has a chequered history. Although it’s about as central as one could expect, it never really took off. Every few years there seemed to be another design competition to re-energise the square, with a few new ‘surface treatments’ suggested. When something larger eventuated, a series of subterranean shops and spaces, its death knell came quickly. However, in the mid-1990s, property developer and former theatre owner David Marriner, along with Cbus Property, realised the opportunity of creating a luxury hotel as part of the proposal for a new square/focal point.

Designed by architects peckvonhartel, the hotel was well under construction by the time Carr was approached to create the interiors, after initially awarding the project to an American firm. This deliberate shift saw Carr designing the communal areas and the fitting out of 262 guest suites. While the original brief called for a French inspired interior, a single ballroom and sweeping staircase, Sue Carr could see the benefit in creating a series of flexible interconnecting event spaces on the mezzanine level, to further develop and compliment the client brief. 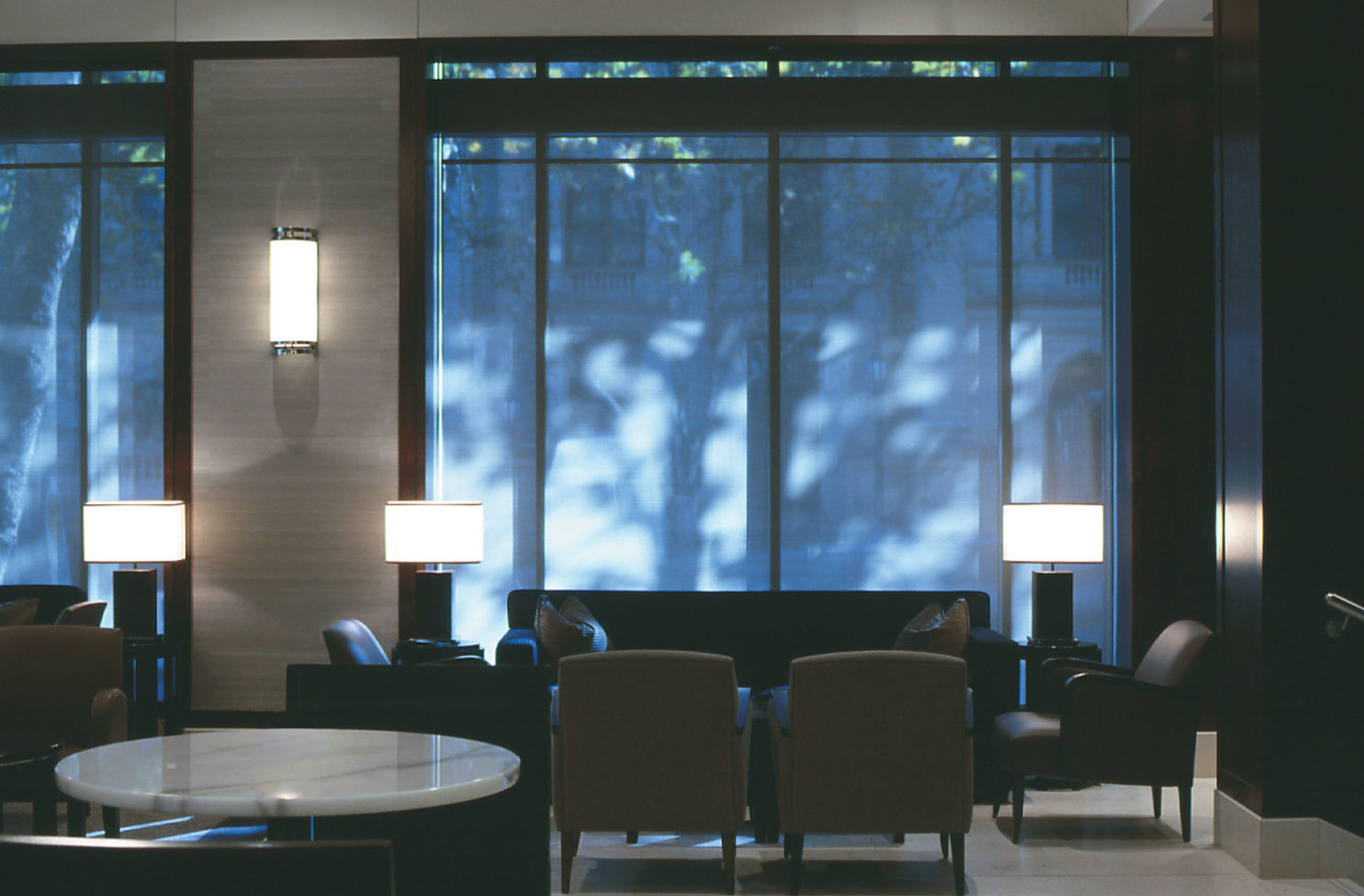 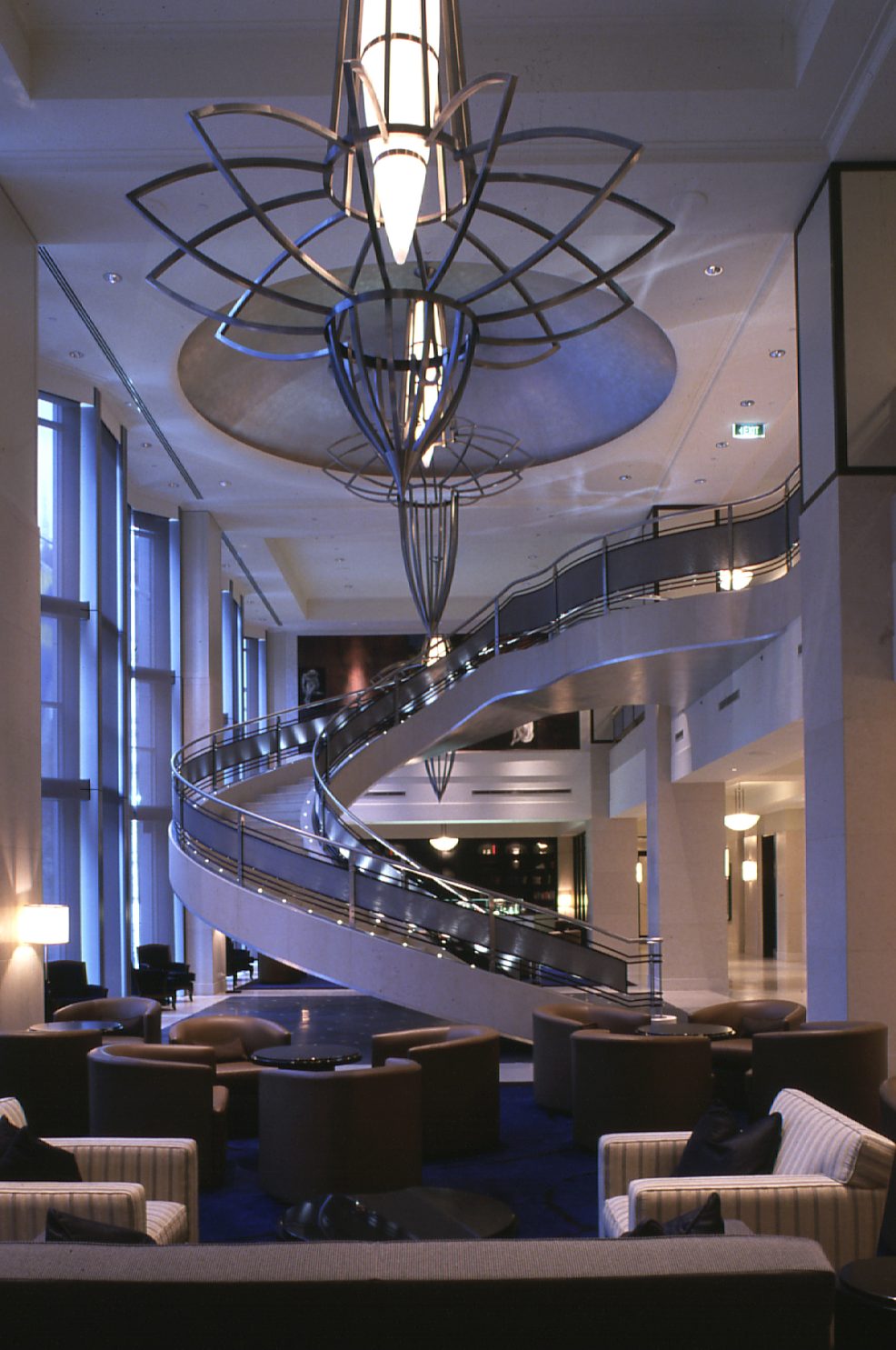 The grand staircase leads up to a series of flexible interconnecting event spaces that sit at the mezzanine level.

Given the relatively late changeover to Carr, and its determination to look forward rather than backwards, there were two teams working 16-hour days. One of the linchpins in Sue’s scheme was the striking concrete staircase that cuts an impressive swathe through the foyer/lobby atrium. Finished with a French limestone, this effervescent structure appears to ‘float’ above the bluestone floor.

“We looked closely at the brief, and the desire to create a French touch, but one that also was of this place, and importantly, a design that was contemporary” — Sue Carr, Founding Principal.

A generous art budget, unusual at the time, also allowed some of Australia’s leading and emerging artists to be showcased in guest suites, corridors, and in prime areas such as the lobby/lounges and on the mezzanine level. ABC Television even included the art feature at the hotel as part of a broader art series. 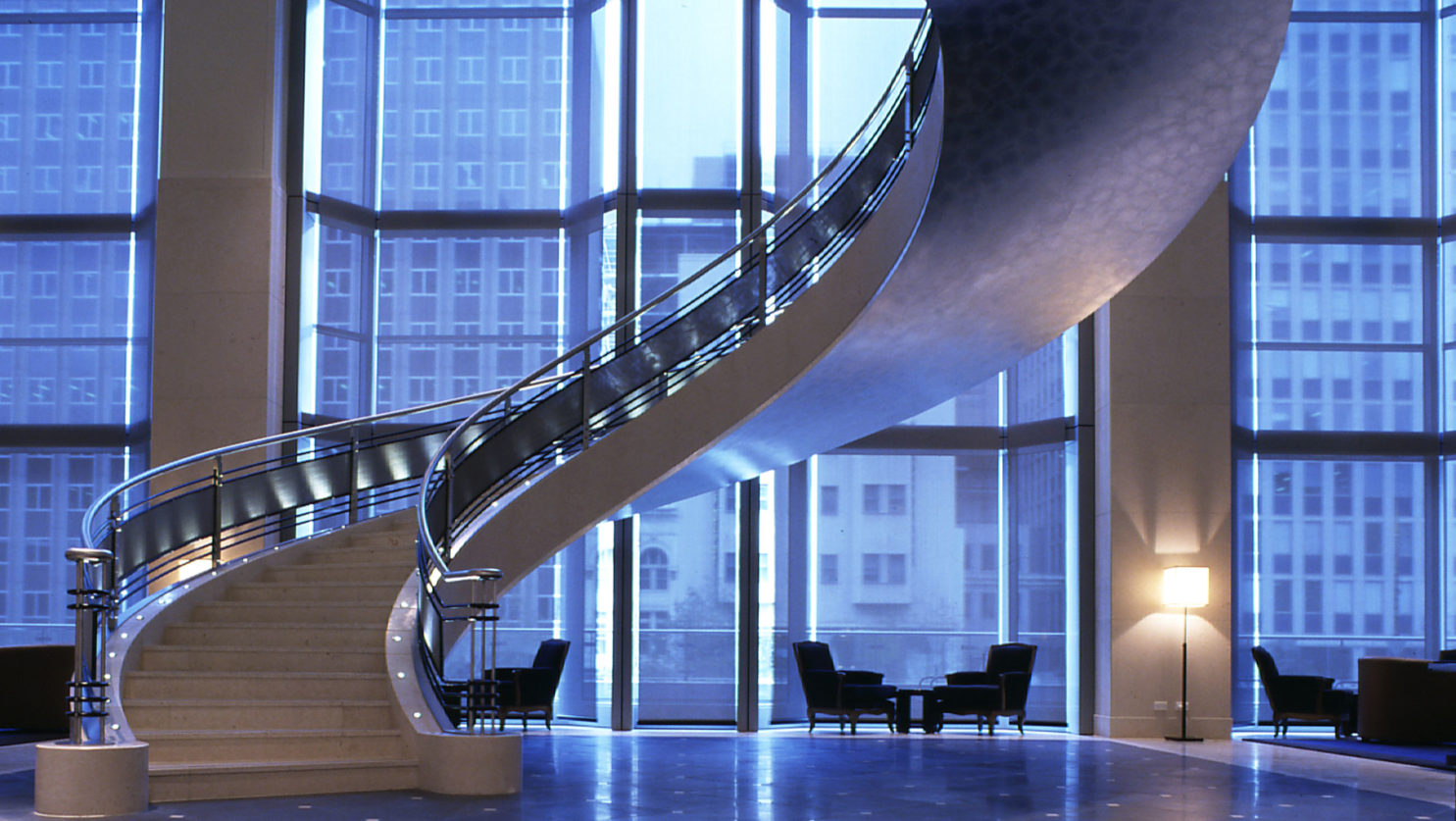 The striking concrete staircase at The Westin appears to ‘float’ above the bluestone floor. 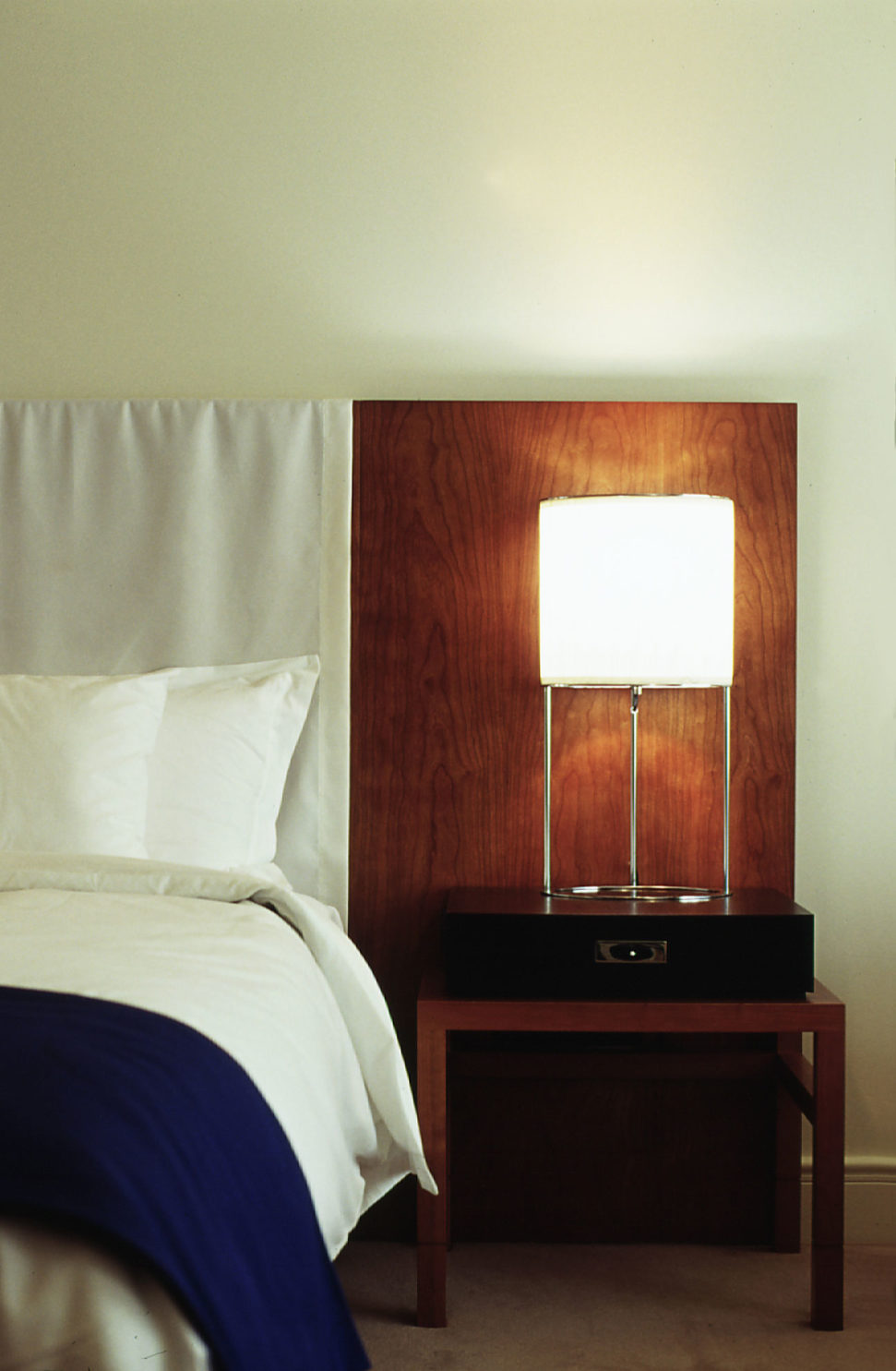 The design and detail of the guestrooms focused on contemporary Melbourne.

Carr was as mindful of creating the same bespoke touch in the guest bedrooms. The customised robes were designed as freestanding units, as were the desks. There was an even an armoire that concealed the television (now replaced with the need for larger screens and the latest technology). And while there was a ‘nod’ to the French Art Deco period, the design and detail focused on contemporary Melbourne.

As with most hotels that require an upgrade every seven to ten years, Carr was given the brief to update the Westin in 2013, it credits much of the success of the upgrade to Rudy Markl, the former General Manager of the Westin Melbourne who shared at the time of opening,

“Through Carr’s particular understanding of the inter-relationship between design and practicality, they added significant value to the project. It delivered designs that could be built efficiently, and they had a constant focus on longevity in the design. This has ensured The Westin remains highly competitive in the marketplace.”

Sue attributes this longevity to both the detailing and the careful selection of materials, ones that were of their time, but as importantly, elegant and timeless over 20 years later. “It has never been about trying to emulate the latest fashion or style. And it certainly wasn’t trying to mimic a French aesthetic but one that spoke of Melbourne and also appealed to a global audience,” says Sue. While The Westin Melbourne is a large hotel, with 262 rooms, it clearly has a bespoke boutique ambience.

Stephen Crafti revisits the iconic Merriwee Crescent residence 30 years since it was completed, reflecting with its owners on its enduring appeal. 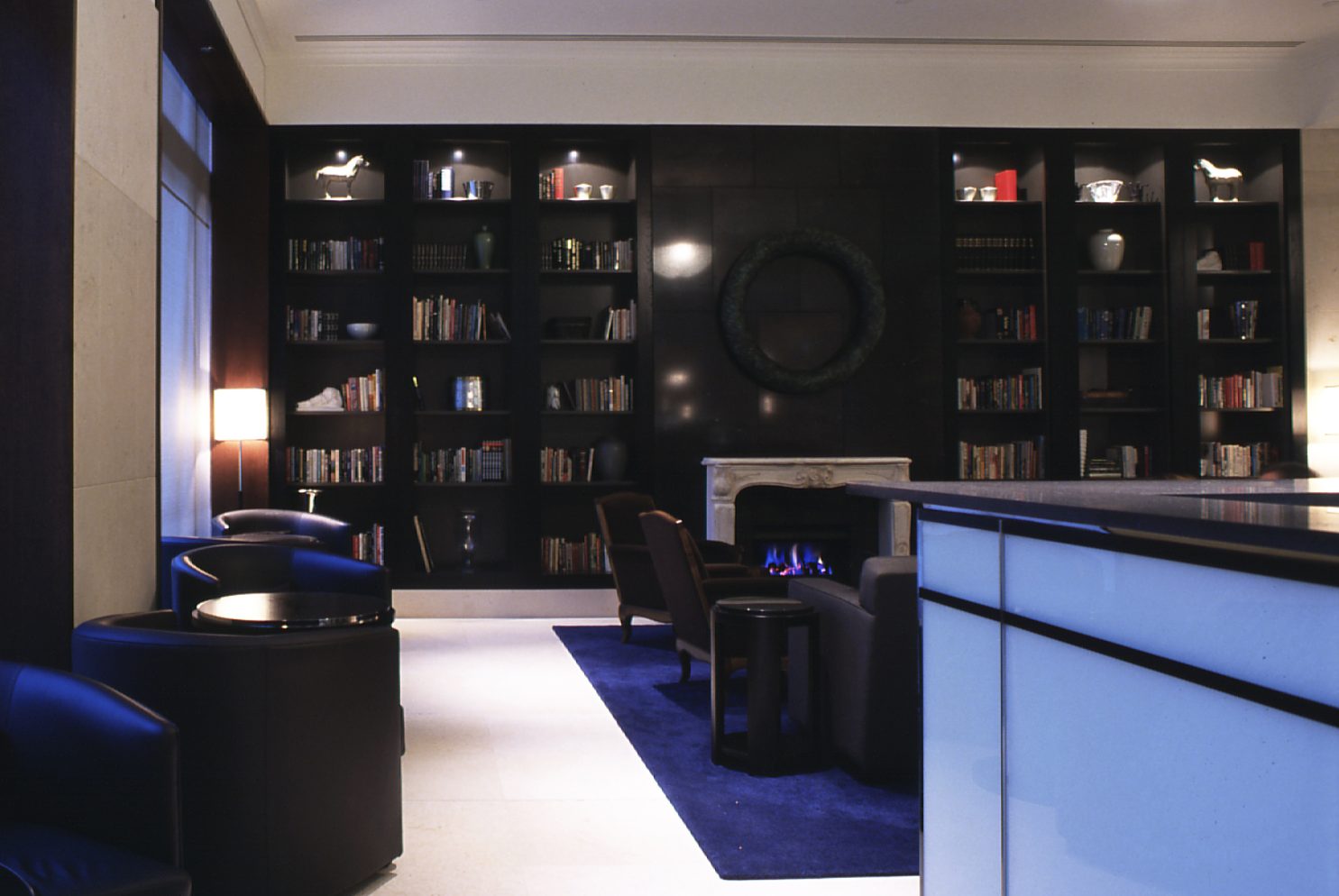