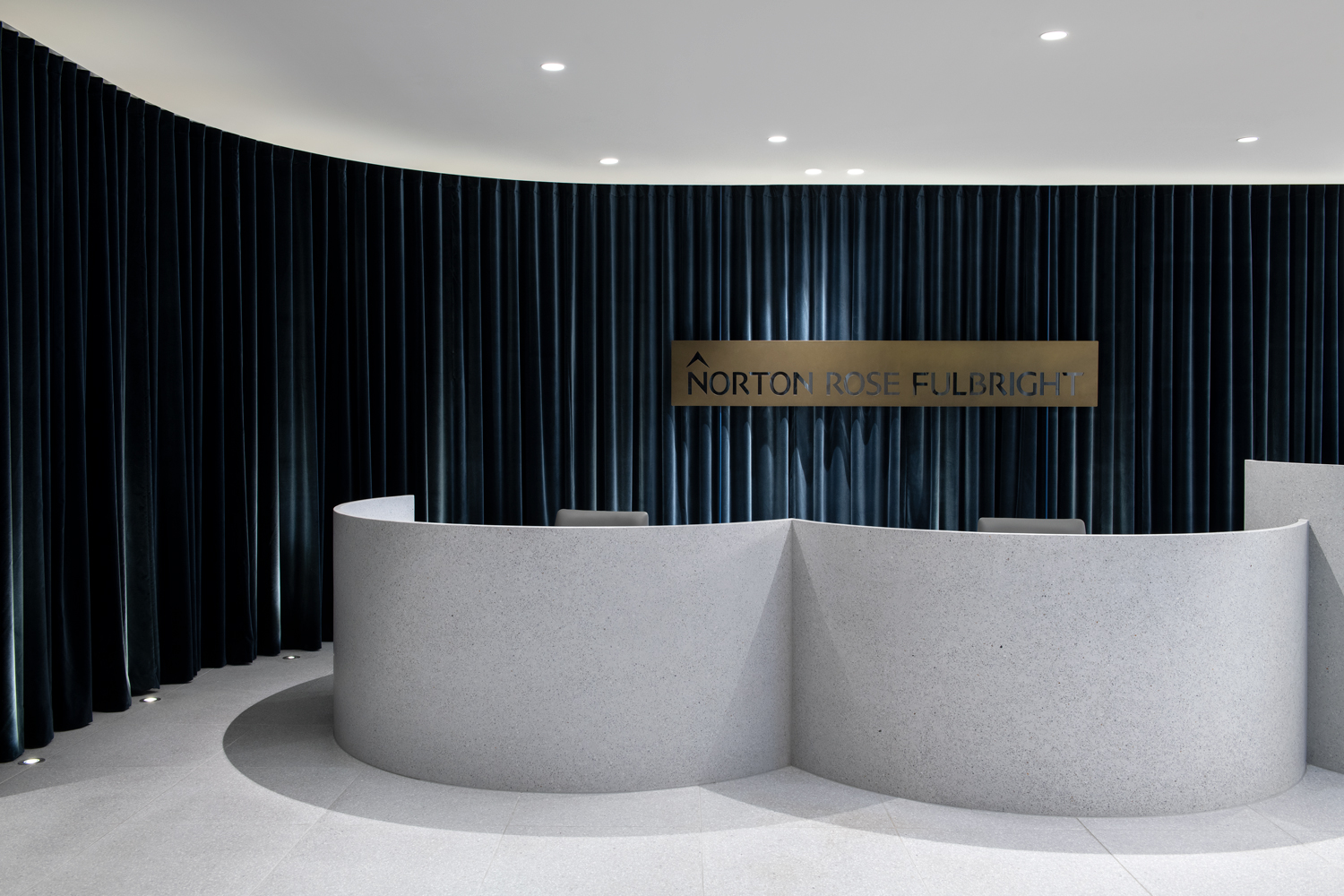 The longstanding relationship between top-tier law practice, Norton Rose Fulbright, and Carr dates back to 2002. Stephen Crafti reflects on the shared vision that has resulted in two decades collaborating on designing timeless and customised workplaces around Australia. 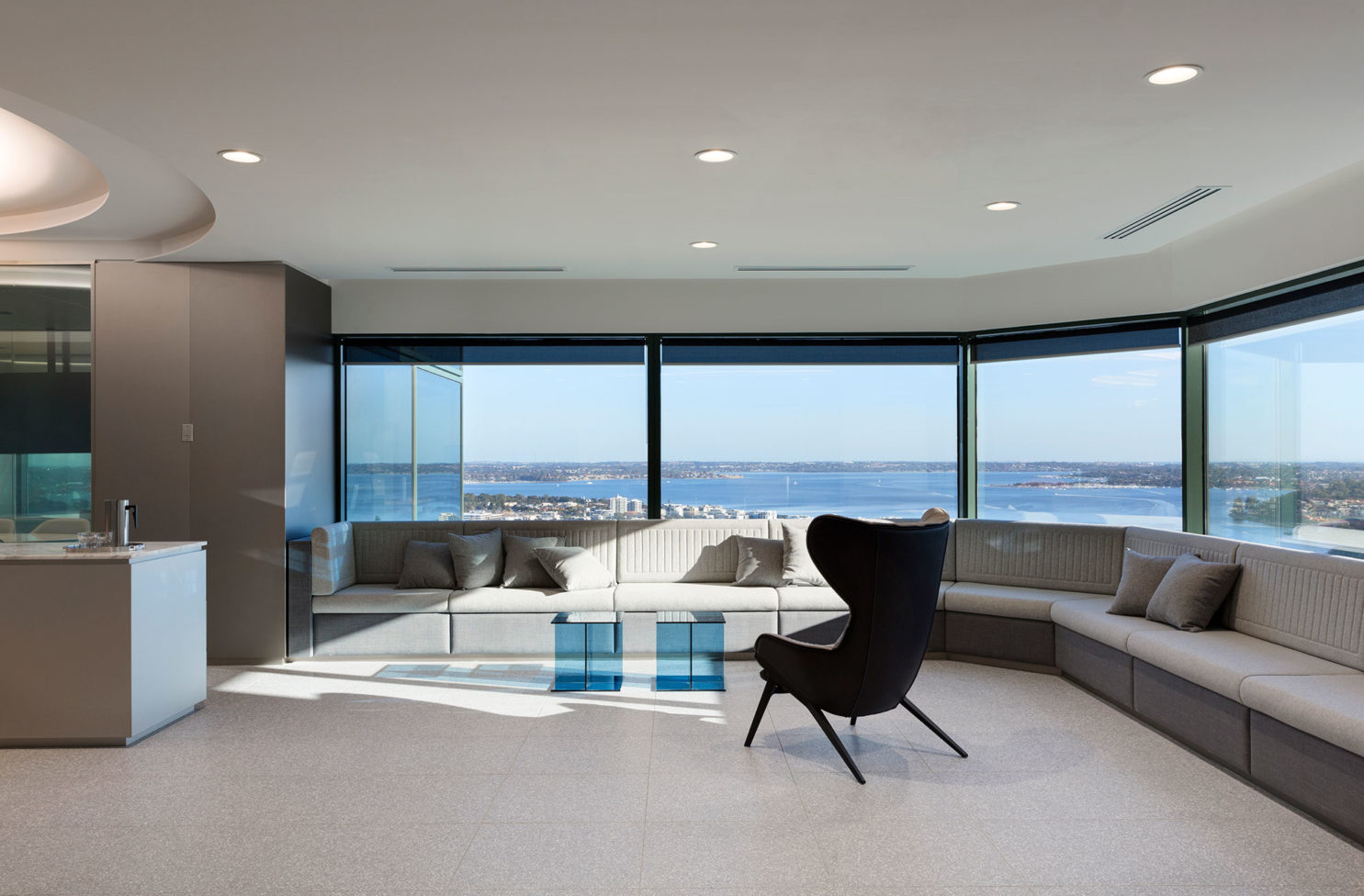 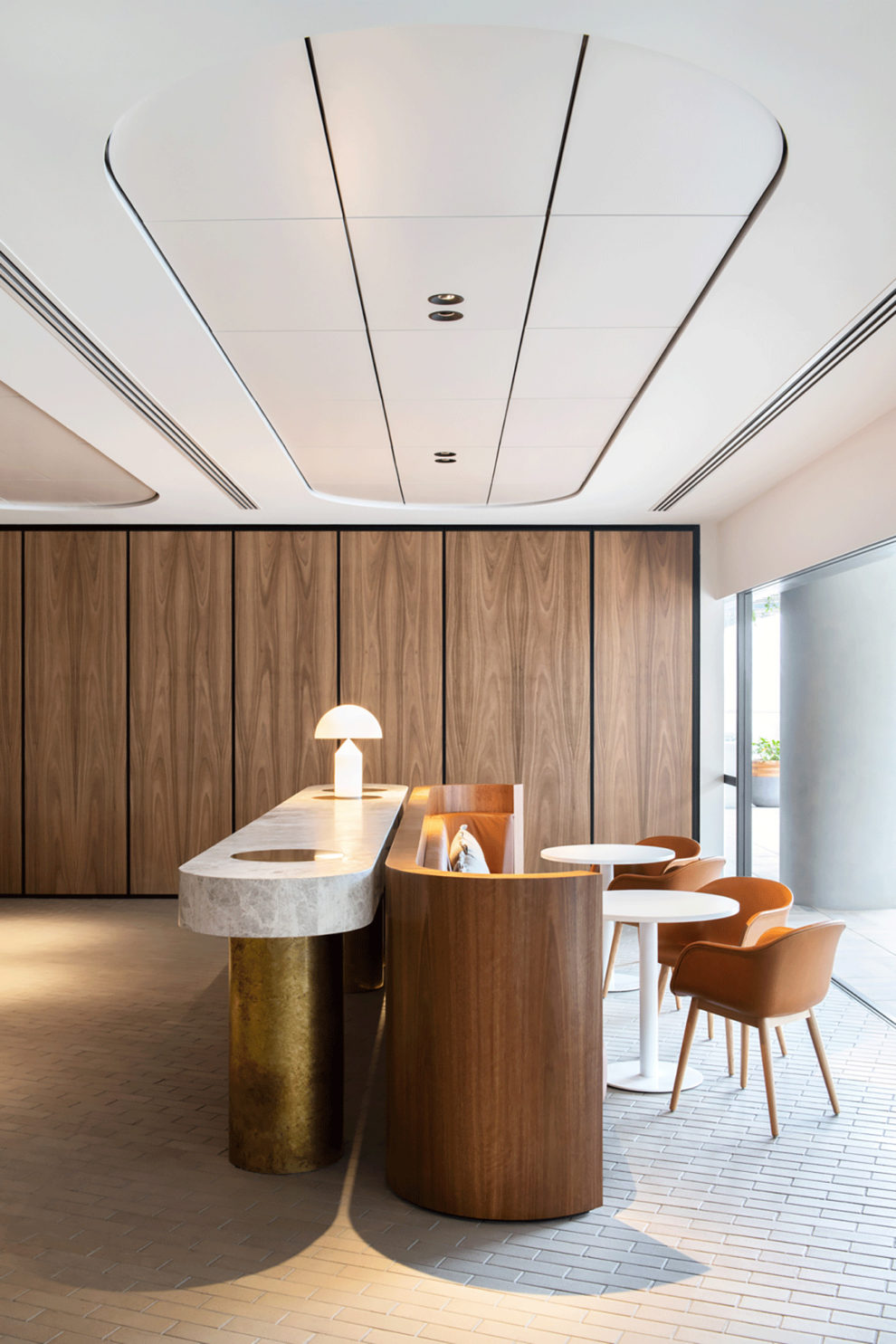 The relationship between Carr and law practice Norton Rose Fulbright (formerly Deacons) started in 2002. Now with over 10 projects completed, it has become a long and valuable working relationship.

Norton Rose Fulbright had been working with workplace consultants DEGW, an English-based company who took the advice of James Calder to recommend an Australian practice who would be suitable Down Under. “We felt comfortable working with Carr from the outset, with our first office being established in Perth, then later in Melbourne,” says Lindy Mace, former National Facilities Manager for Norton Rose Fulbright. “There was the ability to collaborate from the outset and Carr understood the need for client sensitivity,” she adds.

As well as being sensitive to the client’s needs, Carr was pleased to work with the likes of people such as Don Boyd, who had an appreciation of what a contemporary law practice requires, both in terms of aesthetics, but as importantly, planning. And even in the early noughties, when lawyers were still working from cellular offices, he encouraged collaboration between lawyers. “Don really wanted to squash the traditional approach lawyers had about their office expectations and the associated hierarchy. He had a vision of a different law practice where not every lawyer was in an office,” says interior designer and Founding Principal of Carr, Sue Carr. “Ultimately, he, like us, wanted to provide a better service.”

We felt comfortable working with Carr from the outset. There was the ability to collaborate and Carr understood the need for client sensitivity.” 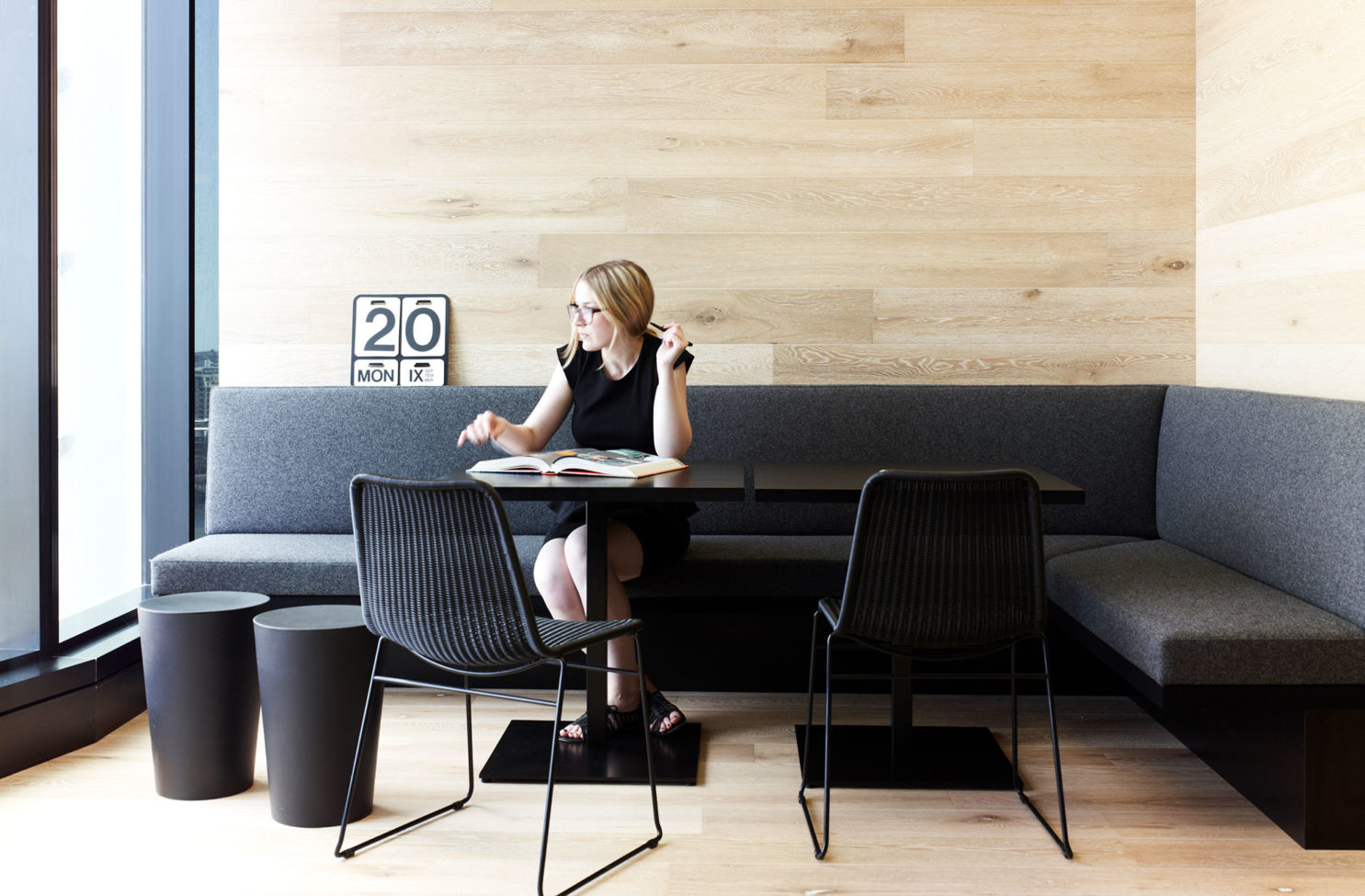 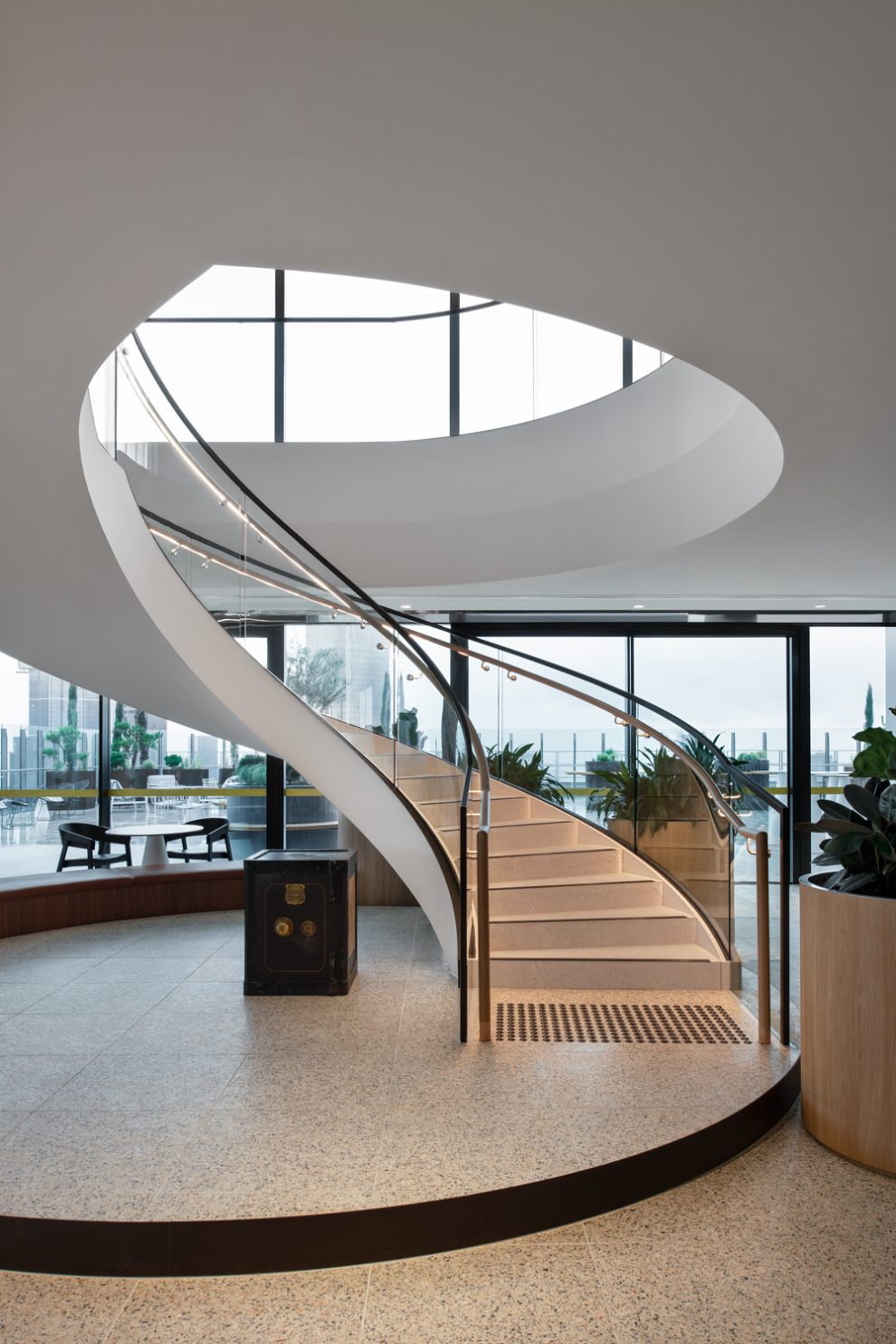 While Carr could have established a ‘one fit’ for all the Norton Rose Fulbright offices it designed across Australia, each one clearly captures the city in which it’s located. The law practice clearly understood that it wasn’t a ‘cut and paste’ rollout across Australia, with each city having its own needs and requirements, with different people as much as the unique settings in which they are found.

“Don had this vision which was aligned to our own,” says Sue, who reflects on the first office for what was then Deacons. “You can still see some of the ‘threads’ that can be found in each office,” says Sue, whose team clearly understood the subtle nuances that come with working across different states.

“Carr listened very carefully to what we had to say, as well as absorbing the feedback from DEGW. Carr didn’t just simply replicate ideas from one office to the next. Each one responds to the way each office works, the location and the immediate environment. Brisbane is certainly very different from the Melbourne office,” says Lindy, pointing out the more relaxed colour palette used for the Brisbane office.

Carr didn’t just simply replicate ideas from one office to the next. Each one responds to the way each office works, the location and the immediate environment.”

While timeless contemporary design is a hallmark of Carr, so is its ability for attention to detail and the high level of service given to each client. “There was never the need for us to follow up. Sue also rang us after every client meeting to discuss any changes,” says Lindy, who recalls that most changes were minor at best. “There was confidence in working with Carr from the outset. It also comes down to trust which is one of the reasons Carr has been working with us for so long,” she adds. 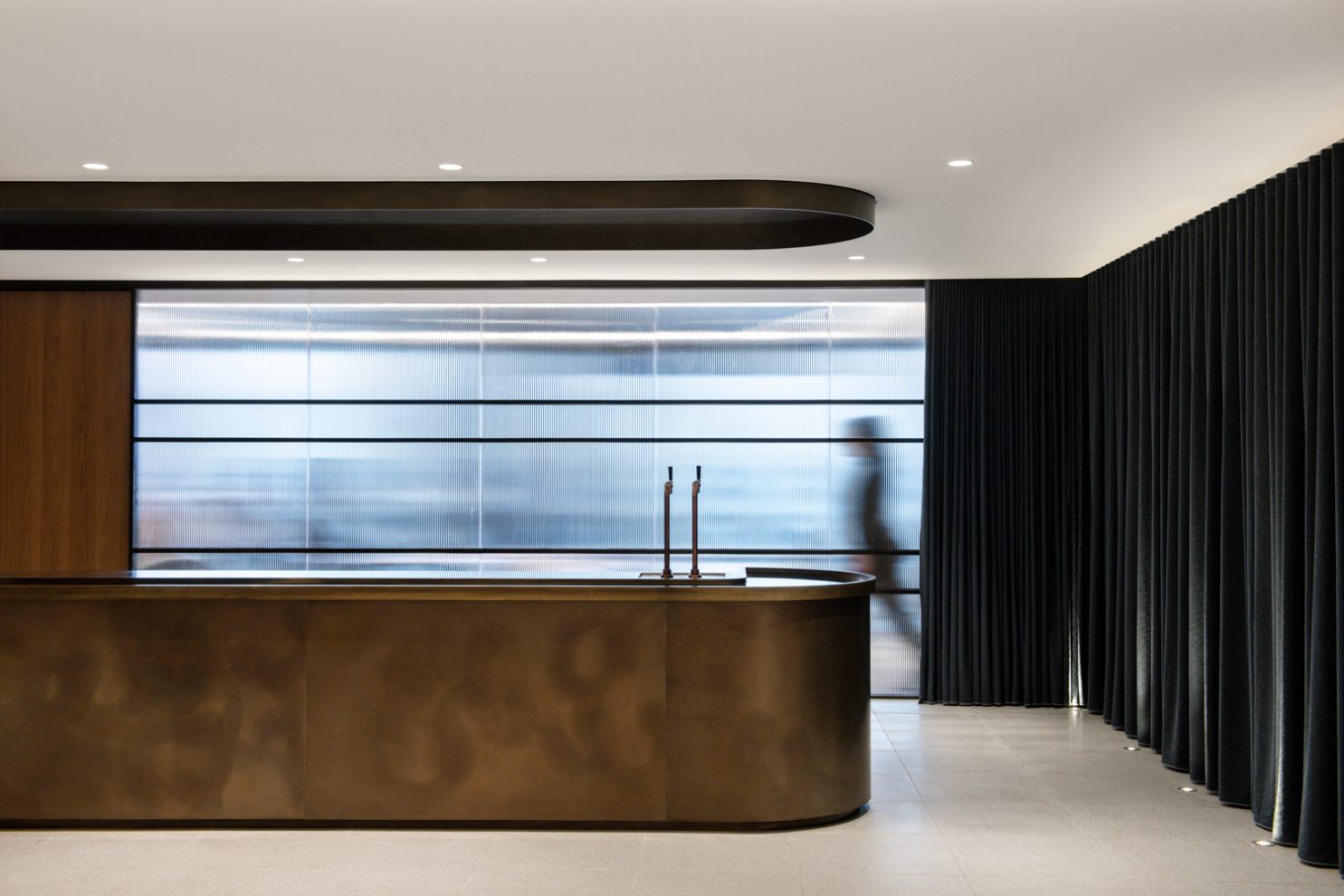 The story of Carr and Norton Rose Fulbright is not restricted to design, encouraging other legal practices to reconsider spatial relationships within their operations and the benefit that considered office design can achieve. It also highlights the importance of relationships and the ability for long-term relations to endure.

“Lindy was a wonderful Facilities Manager, the best of the best. She was always so organised and she understood the time it takes from a project’s inception to completion. Ultimately, she made that whole process so much easier. She trusted us and our experience and skills, and that we would continue to drive change in a controlled manner, challenging the status quo,” says Sue.

When many offices, be they for the law or other commercial practices, seem cookie-cutter and almost identical to each other, Carr’s bespoke fit-outs for practices such as Norton Rose Fulbright can still be singled out, responding to the client’s brief while still creating a point of difference that beautifully captures the unique settings in which they are found.

Some of Carr’s earlier workplace fitouts for Deacons can be seen in the images below. Curious about some of the current workplace trends of the future? Read here. 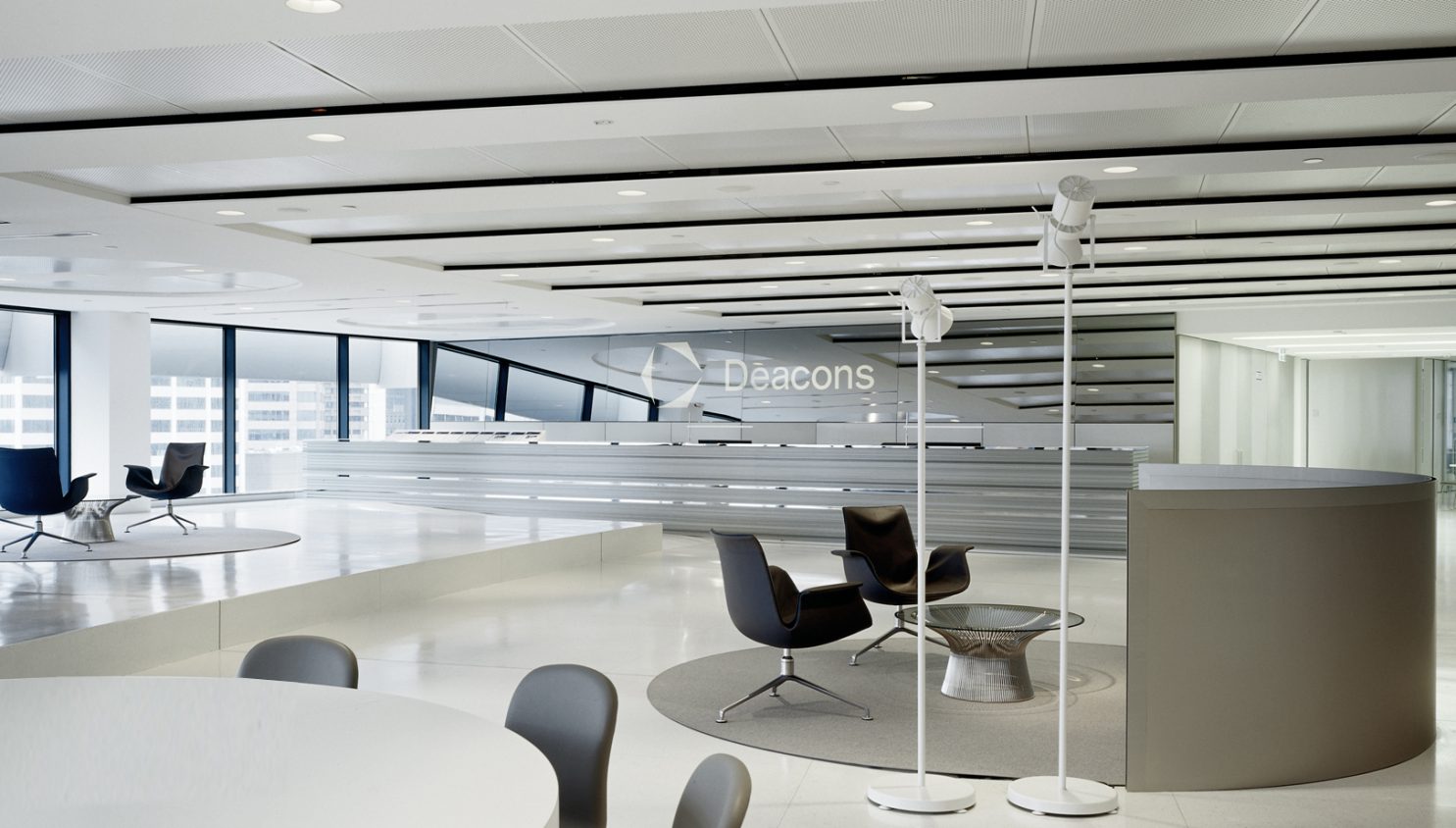 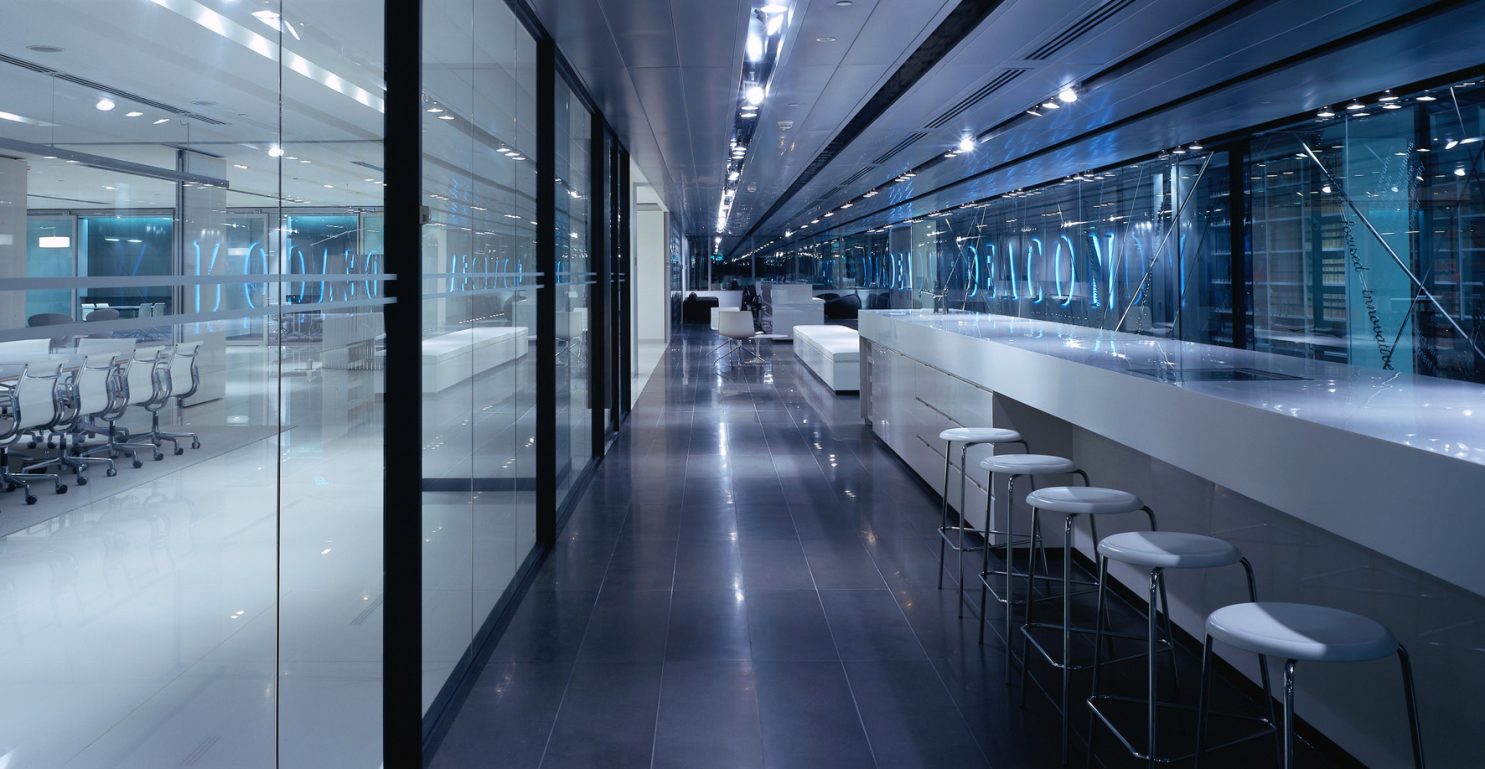