Unlocking the moments that led to Sue Carr finding interior design at university and her determination to start her own practice in 1971, Sue talks to Stephen Crafti on the fortnightly podcast series Talking Design, as she celebrates five decades of design practice. 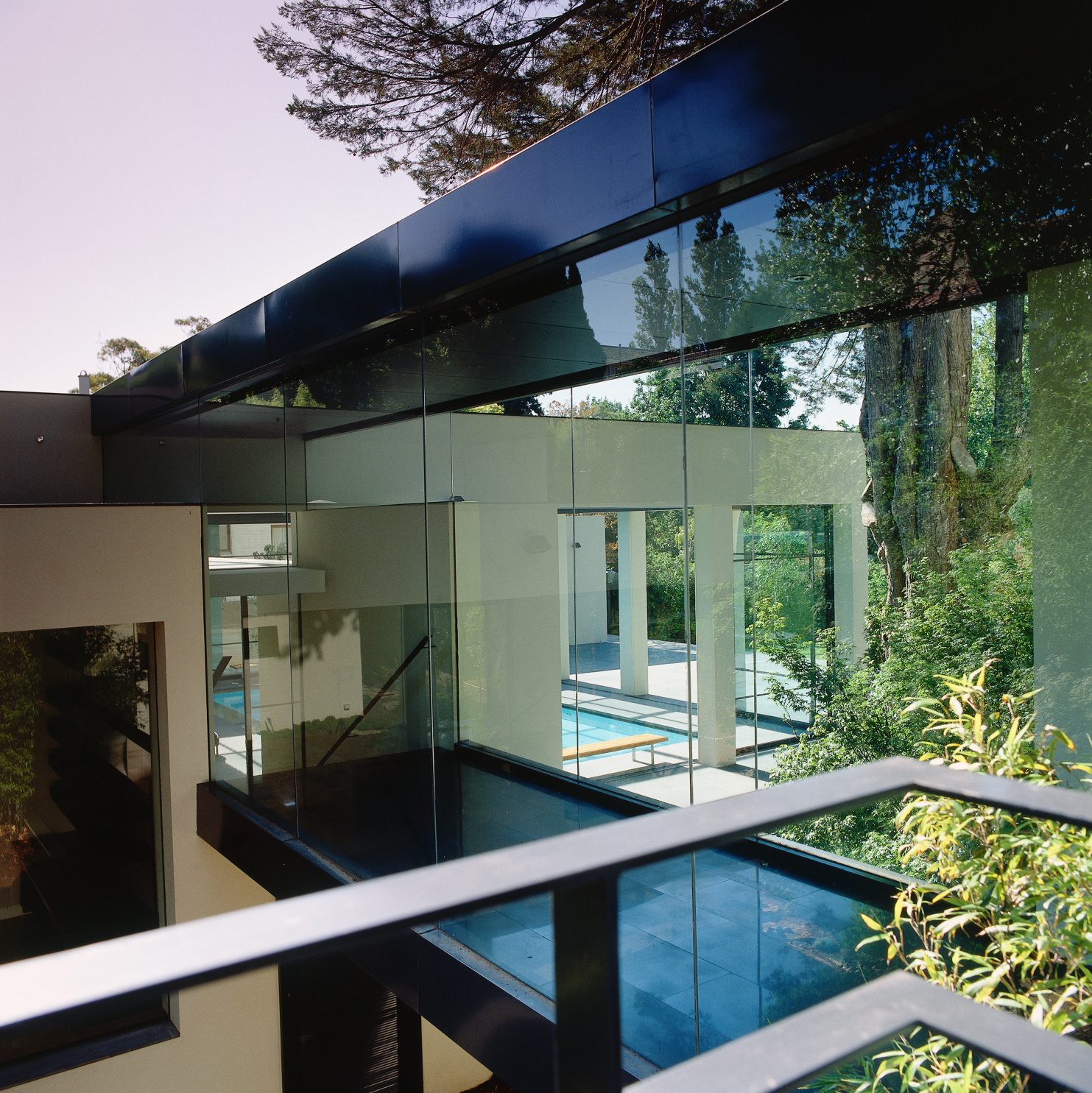 While discussing her exceptional career, Sue explains to Stephen that for her design is about finding the ‘big idea’ and committing to it from end to end. Despite the difficulty this approach can often entail, “the outcome is a project that doesn’t date” says Sue. Avoiding fads and trends has always been at the heart of Sue’s design philosophy.

“It’s choosing simplicity over complexity. It’s using the interplay of light and shadow on the wall”
– Sue Carr, Founding Principal

You can listen to the full podcast interview between Stephen Crafti and Sue Carr via Spotify here.

From architecture and industrial design to landscaping, fashion, interior design and more, Stephen interviews experts and professionals from all areas of the design world. Featuring interviews with prominent designers and expert analysis from RMIT University academics, Talking Design gives a peek into the minds of some of the most creative and talented designers.

Read Stephen Crafti’s retrospective of Merriwee Crescent and how through its timelessness it continues to delight its owners decades later.

Ideas
All Dynamic Restraint Carr culture Ideas Profile Insights Design Art
Third Spaces – an extension of the workplace
Lessons on remote collaboration
The Carr podcast list
Merriwee revisited
Rokeby Street – a breathing space
Talking Design x Sue Carr
Watch: a natural beauty with Habitus TV
Chris McCue reflects on embracing the unknown
Calmly balanced
Developing the architectural language for 835 High Street
Design trends come and go – Sue Carr’s vision has never wavered
Q&A with Studio Ongarato
Choreographing meaningful commercial interiors
A life-long pursuit of excellence honoured
The importance of art in public spaces
Five decades in the making: Sue Carr on the evolution of Carr
The curious mind of Robert Owen
Mapping the changing workplace with Richard Healy
Law firms for the future
A new urbanism
The way forward
Whitepaper: Changing buyer demands in multi-residential
Escaping to the coast
Limber up – the new world is flexible and ready
Convenience is an understatement: The International
Richard Beel considers the power of materiality in architecture
Concrete modern
The Carr reading list
In search of lifestyle
Creating value in commercial spaces
Keeping inspiration high – even remotely
Q&A with artist Anna-Wili Highfield
Anticipating a rise in regional tourism
The importance of place: Monocle releases ‘Only in Australia’ podcast
What we’re eating and drinking in lockdown
Unpacking the brief with Anouche Levy
How is the multi-residential market faring?
Nick Carr on navigating a time of constant transition
Q&A with Maryanne Moodie
On bringing value to the workplace with Molly Shelton
David Brooks on enriching architecture with landscape
Translating ideas into built reality with Maurizio Toniolo
The virtual experience
Rosie Morley considers how COVID-19 could change hospitality design
Sue Carr reflects on business and the value of design
Playing the long game: Stephen McGarry on design longevity
7 articles to help you navigate the new normal
Introducing a new talent: Rebecca Trenorden
Nicole Coutts on the future of the workplace
Shopping in the time of COVID-19
In Profile: Chris McCue
Design tips for remote working
Decentralising the workplace
Celebrating International Women’s Day at Carr
The design of everyday rituals
Into the mind of Christopher Boots
Robert Owen’s geometry of light, space and form
Head in the clouds
Building and nature collide
A new era for legal practices
Reframing two icons
The future of hotel hospitality
Japan in a new light
On the importance of timeless design
Digital disruption: On the need for focused working
Designing for future generations
The influence of good design
Finding balance: A hybrid approach to the workplace
Close