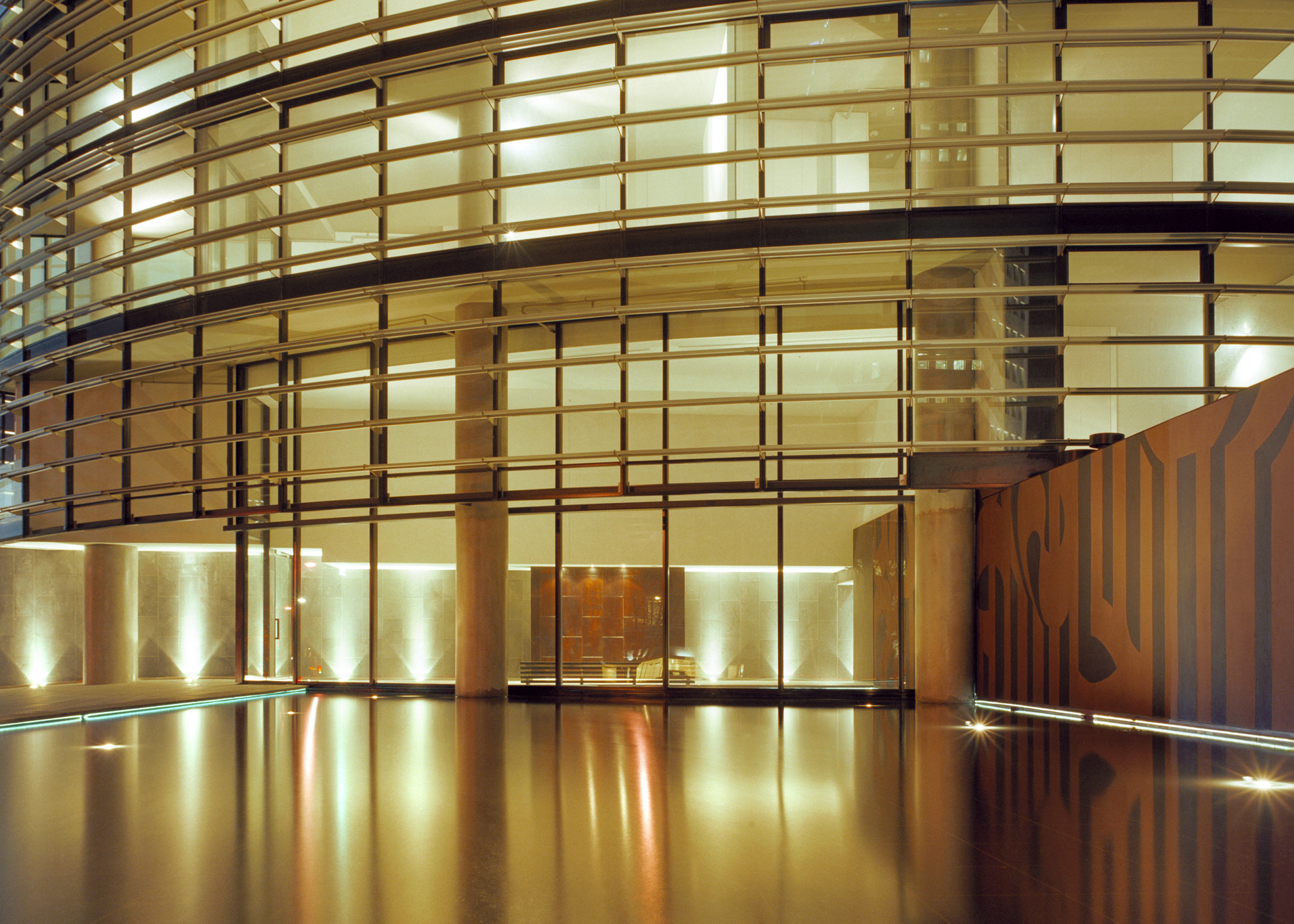 As the first high-rise residential project completed by Carr in 2002, Stephen Crafti looks back at the challenging site and the potential that resulted by combining innovative thinking with classic detailing. 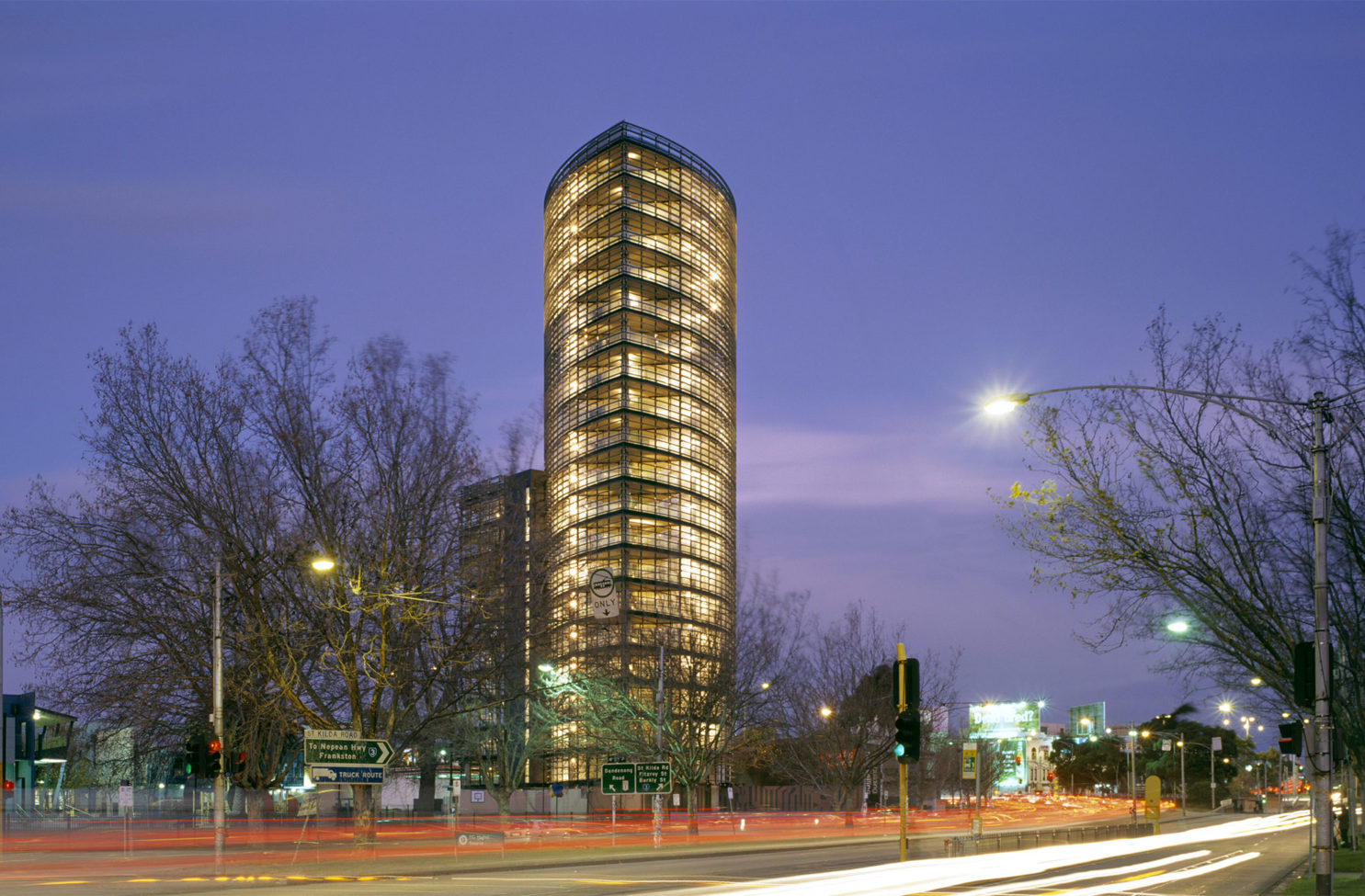 There are few, if any, more challenging sites in Melbourne than this trapezoid-shape located at the intersection of two major thoroughfares. Although extremely exposed to passing traffic, it had the potential to offer panoramic views over nearby Albert Park Lake on one front, and the city and even the Dandenong Ranges in other directions. Commissioned by the Vitalis Group, the Marquise apartments, were also Carr’s first venture into high-rise residential developments.

With the base building designed by Urban Design Architecture (UDA), the 20-storey building needed to address both these impressive views, as much as create privacy for those living here. The result is a fine slender building whose shape was inspired by a Marquise diamond (hence the name), with the edges being sharp and pointed. 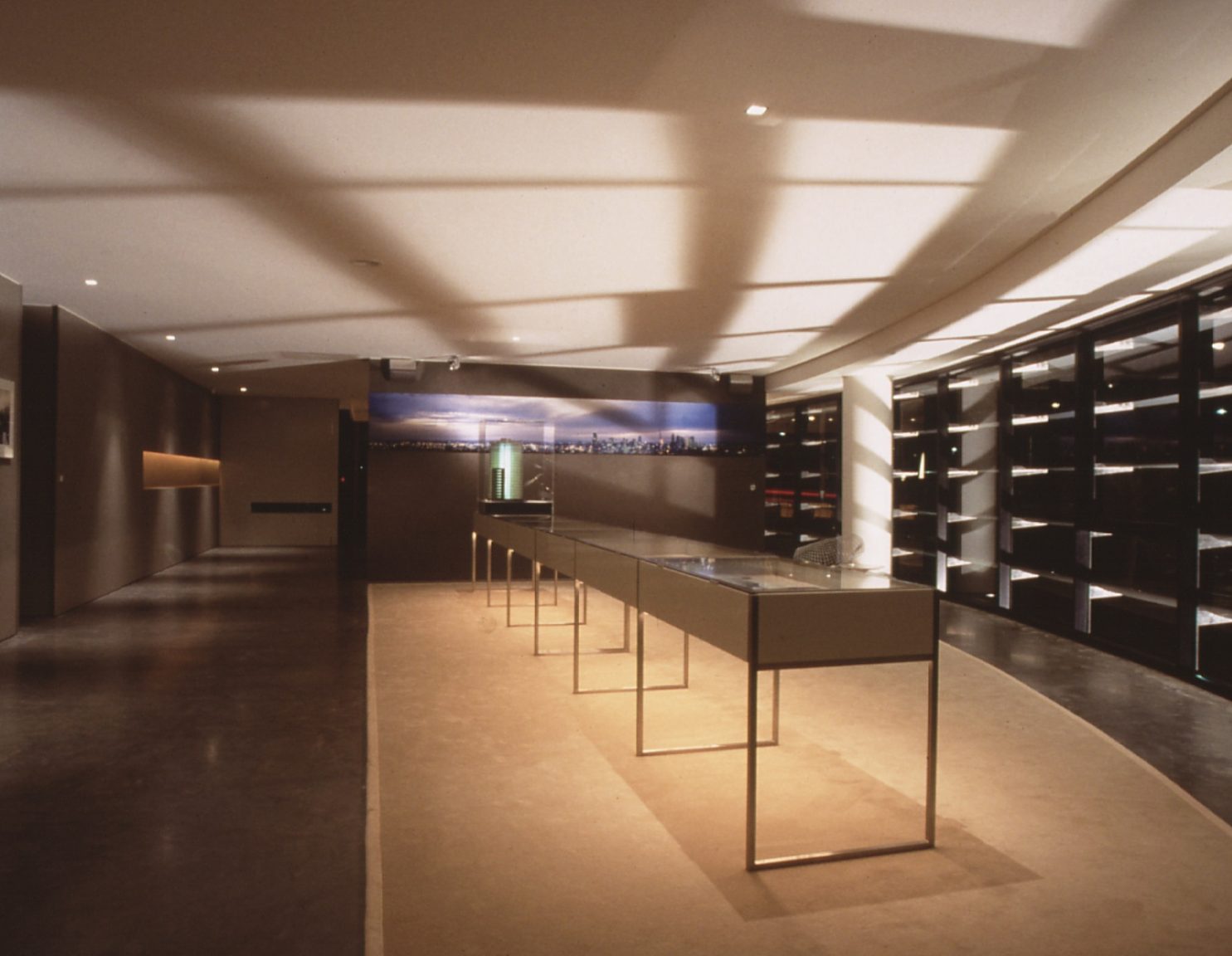 The display apartment on the site was then a novel concept for those seeking apartment living. Photography by Trevor Mein 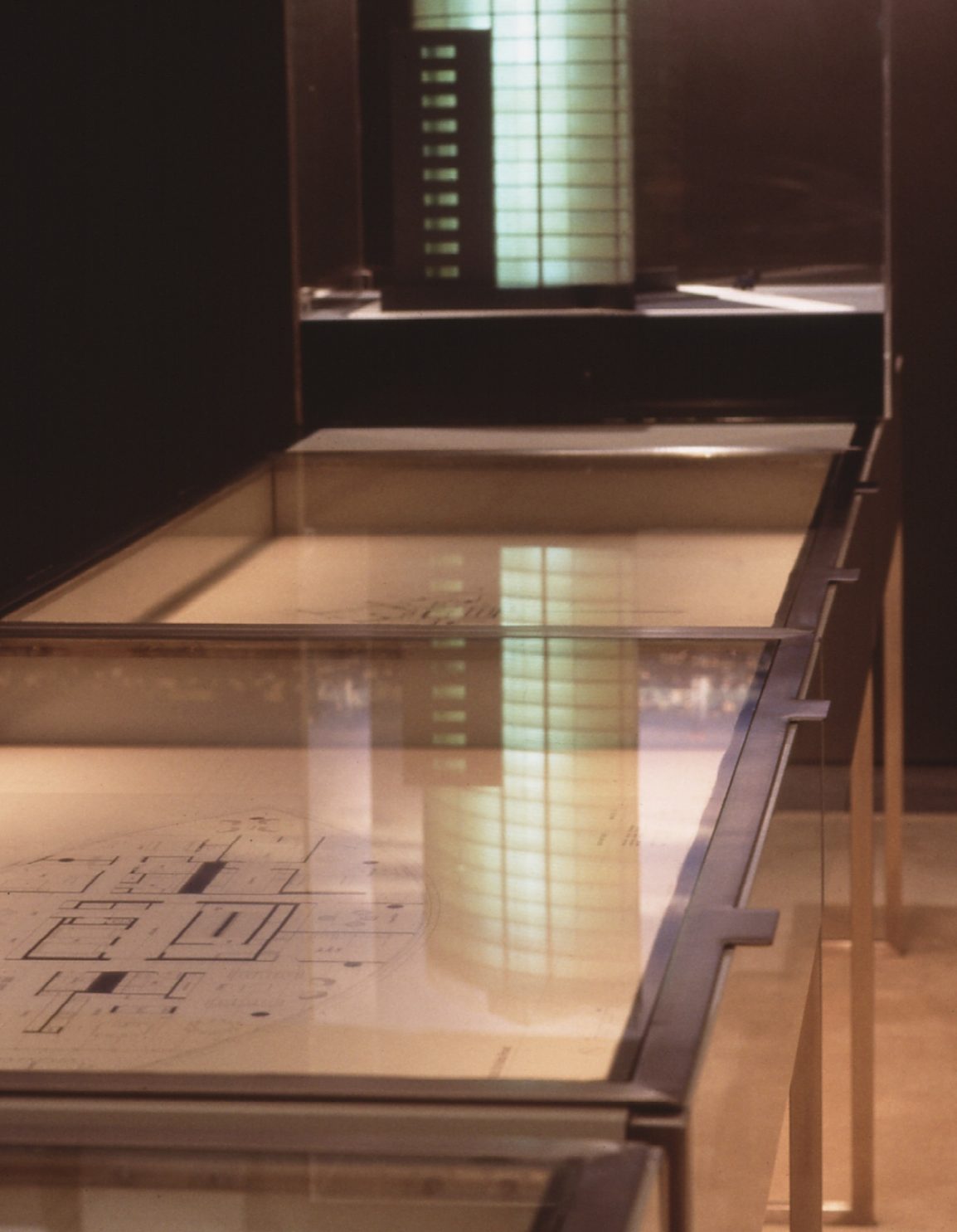 The display was set up to be experienced like an gallery by potential buyers. Photography by Trevor Mein

For Melburnians, the idea of creating a fairly transparent apartment building in such a location would have certainly raised eyebrows and caused hesitancy among potential buyers for the one, two and three-bedroom apartments (together with a penthouse apartment that crowns the building). So, one of Carr’s strategies was to create a display apartment on the site, then still a novel concept for those seeking apartment living and also a relatively new concept for Melbourne. “We had to demonstrate both privacy and, at the same time, a level of transparency to maximise the views,” says Sue Carr, Founding Principal of Carr.

“It (the display suite) was more akin to an art gallery where the spaces were clean and uncluttered by the usual paraphernalia”.

The innovative façade system, constructed in fixed aluminium battens, was a feature of both the display suite, and the completed design. And while this display suite was a novelty, it also had a second life, sold on to a client looking for a new beach house. For those passing by the Marquise apartments, it may feel like residents are living in a ‘goldfish bowl’. However, the clever angling of the exterior battens ensures privacy and also the deflection of the harsher sunlight. To reduce the sound of passing traffic, there’s an external water feature that greets both residents and guests. 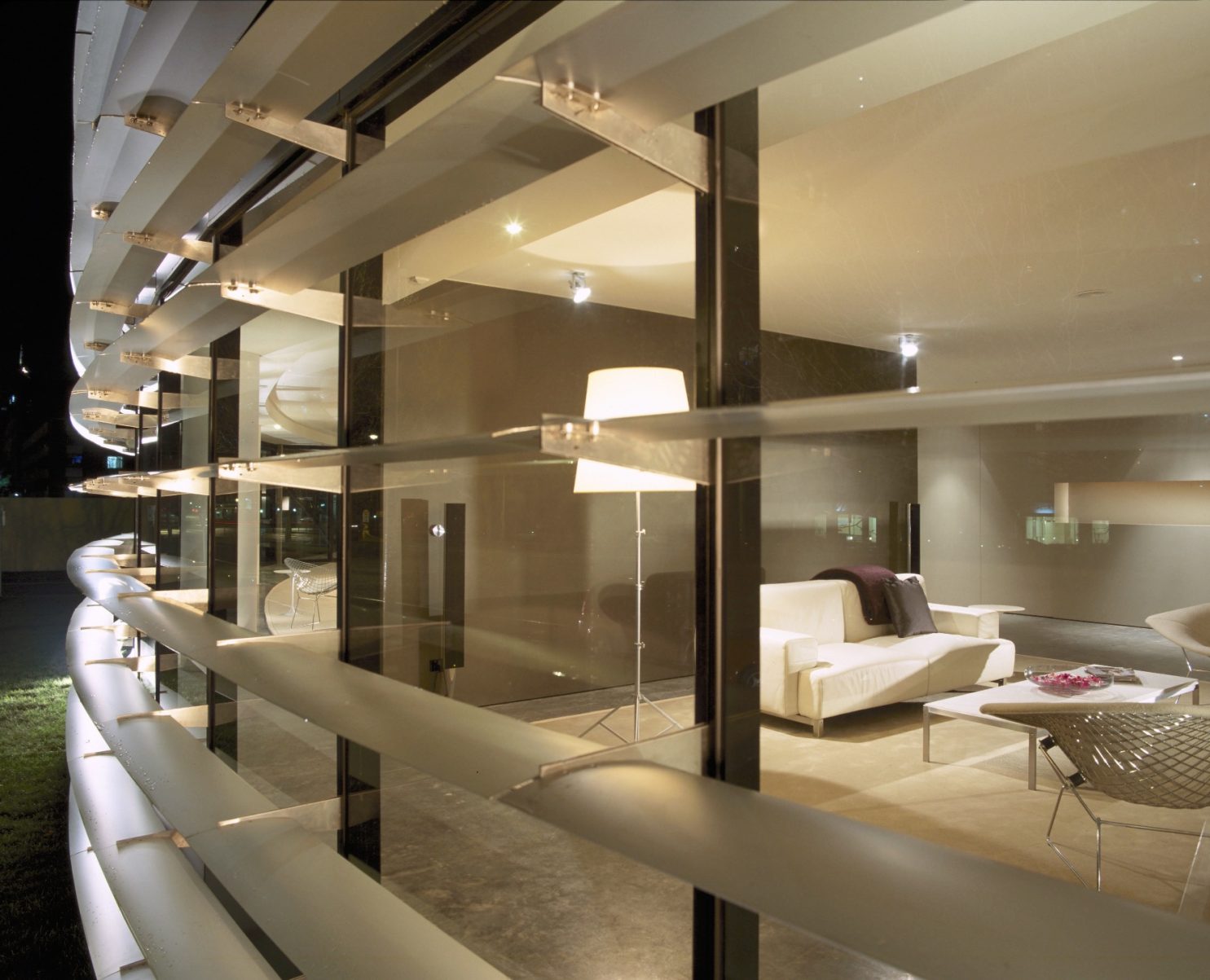 The clever angling of the exterior battens ensures privacy and also the deflection of the harsher sunlight. Photography by Trevor Mein 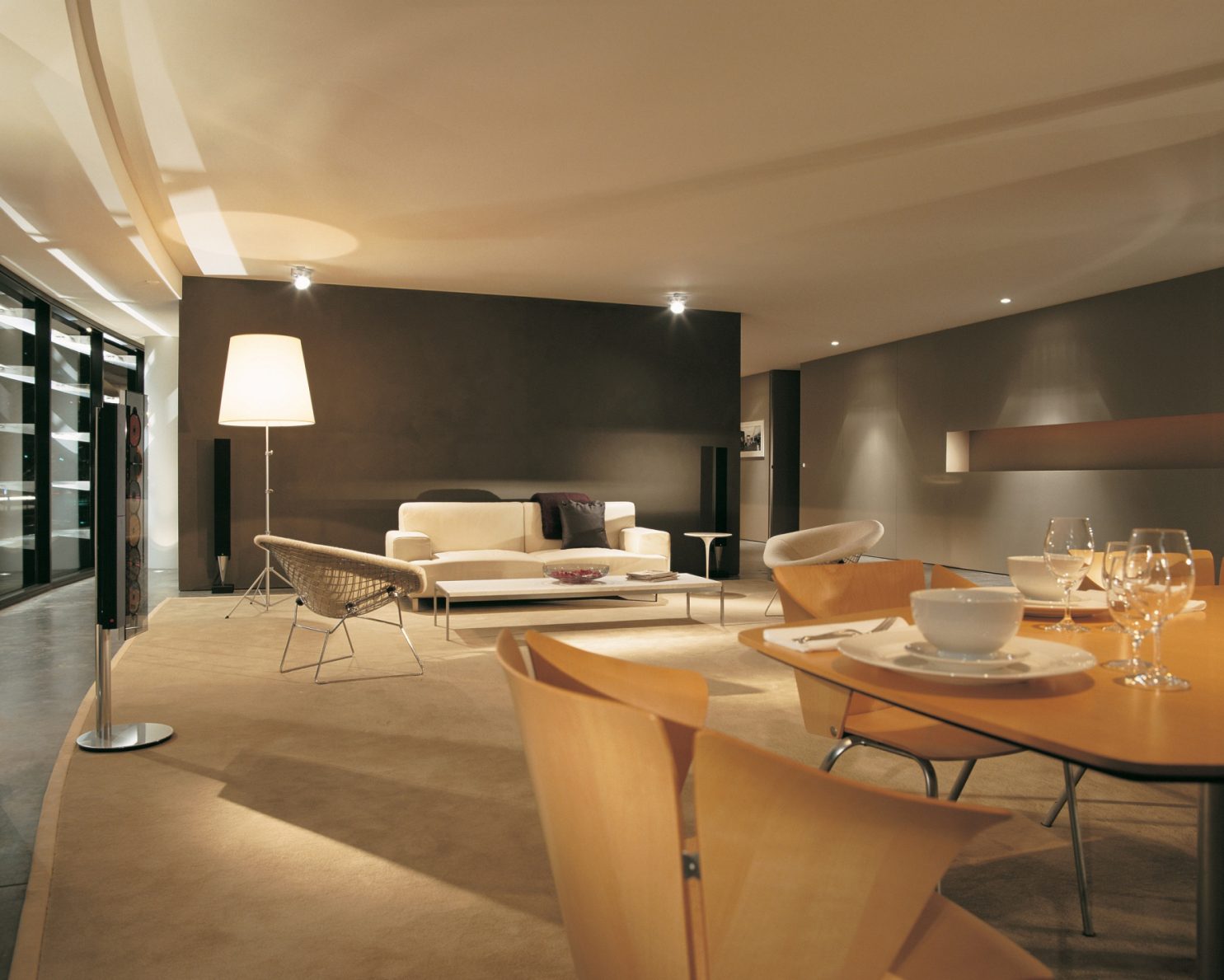 The distinctively-shaped floorplans made for interesting and unexpected spaces. Photography by Trevor Mein

When it came to the fit-out for these apartments, Sue made the decision to steer away from the expected benchtop finishes and appliances that were fashionable at the. “From the outset, we were focused on using quality materials and honing in on simple, but thoughtful detailing, such as the floor-to-ceiling tiling in bathrooms (often just waist-height and plaster below),” says Sue.

The distinctively-shaped floorplans, given the site, also made for interesting and unexpected spaces, whether there were two or four apartments given over to a level. “There was a certain quality of light that was achieved, both natural and artificial,” says Sue, who included a variety of different light sources, including down lights and task lights over preparation areas and diffused concealed lighting. Whether it was fitting out a one-bedroom apartment or the penthouse, the detail was paramount.

With the one-bedroom apartments (approximately 50 square metres in area), the kitchen bench extended the entire width of a wall that included a pantry at one end and joinery at the other to form part of the living area. Details such as ‘floating’ steel shelves added to the ethereal feel of these apartments. 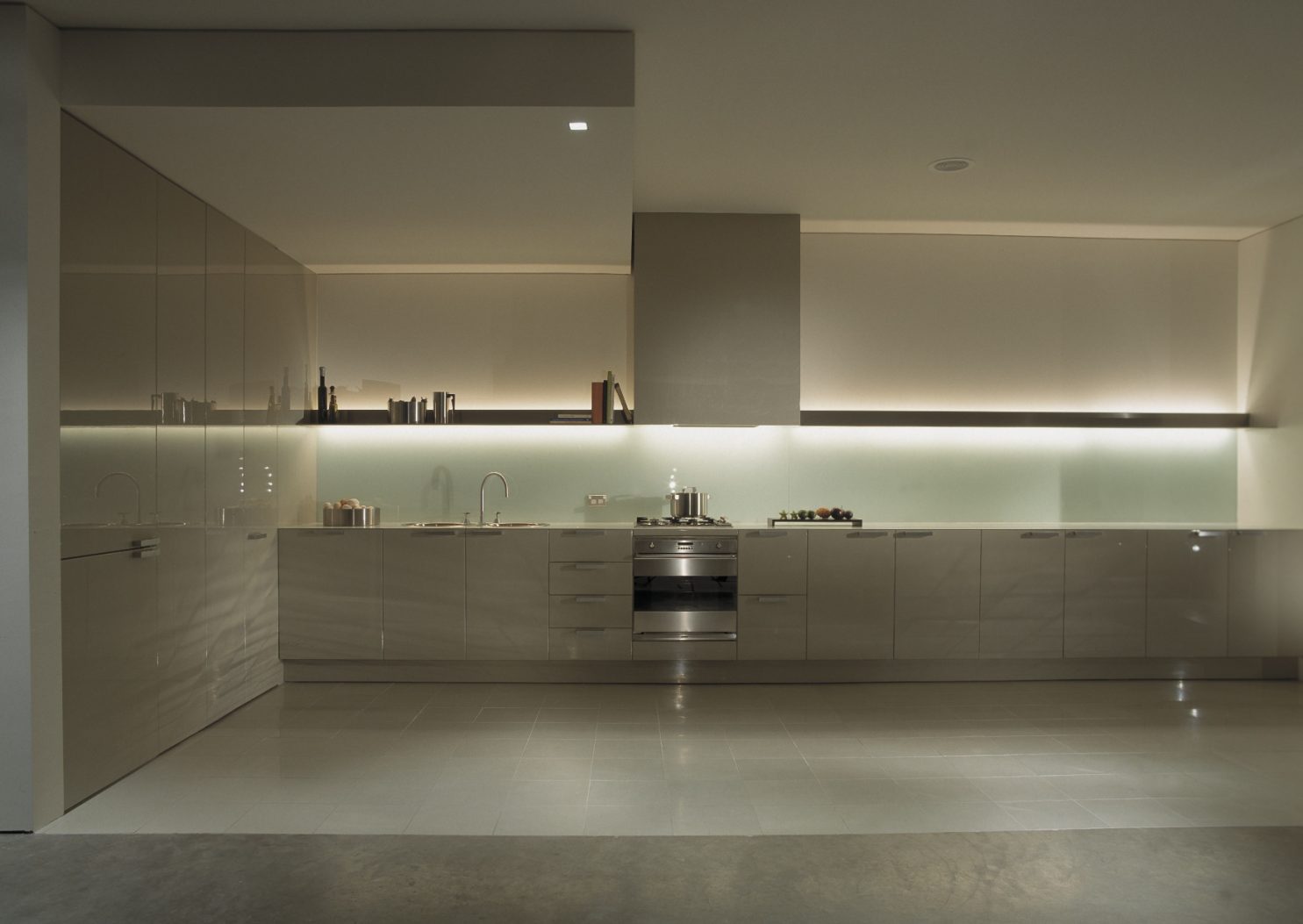 Details such as ‘floating’ steel shelves added to the ethereal feel of these apartments. Photography by Trevor Mein

The building earned its name due its shape which was inspired by a Marquise diamond. Photography by Trevor Mein

Using a more restrained, but highly considered, palette of materials has also given the Marquise apartments a sense of timelessness. It could easily have been designed today rather than almost 20 years ago.

“There was a considerable amount of time and energy prototyping these apartments, given some of the ideas hadn’t been seen before,” says Sue, who was as mindful of how the display suite was designed. Her team was also there to explain to prospective buyers what could be expected, including some of the innovative ideas behind the scheme. “It (the display suite) was more akin to an art gallery where the spaces were clean and uncluttered by the usual paraphernalia”.

Sue fondly recalls being invited by a resident to visit their apartment more than a decade after they had purchased it and moved in. “They still appreciate the timeless design even after all these years. And of course, the views,” she adds.

Read Stephen Crafti’s reflection on Merriwee, where he speaks to the owners and their enduring love of their home 20 years on.