Sue Carr named one of Australia’s most influential women 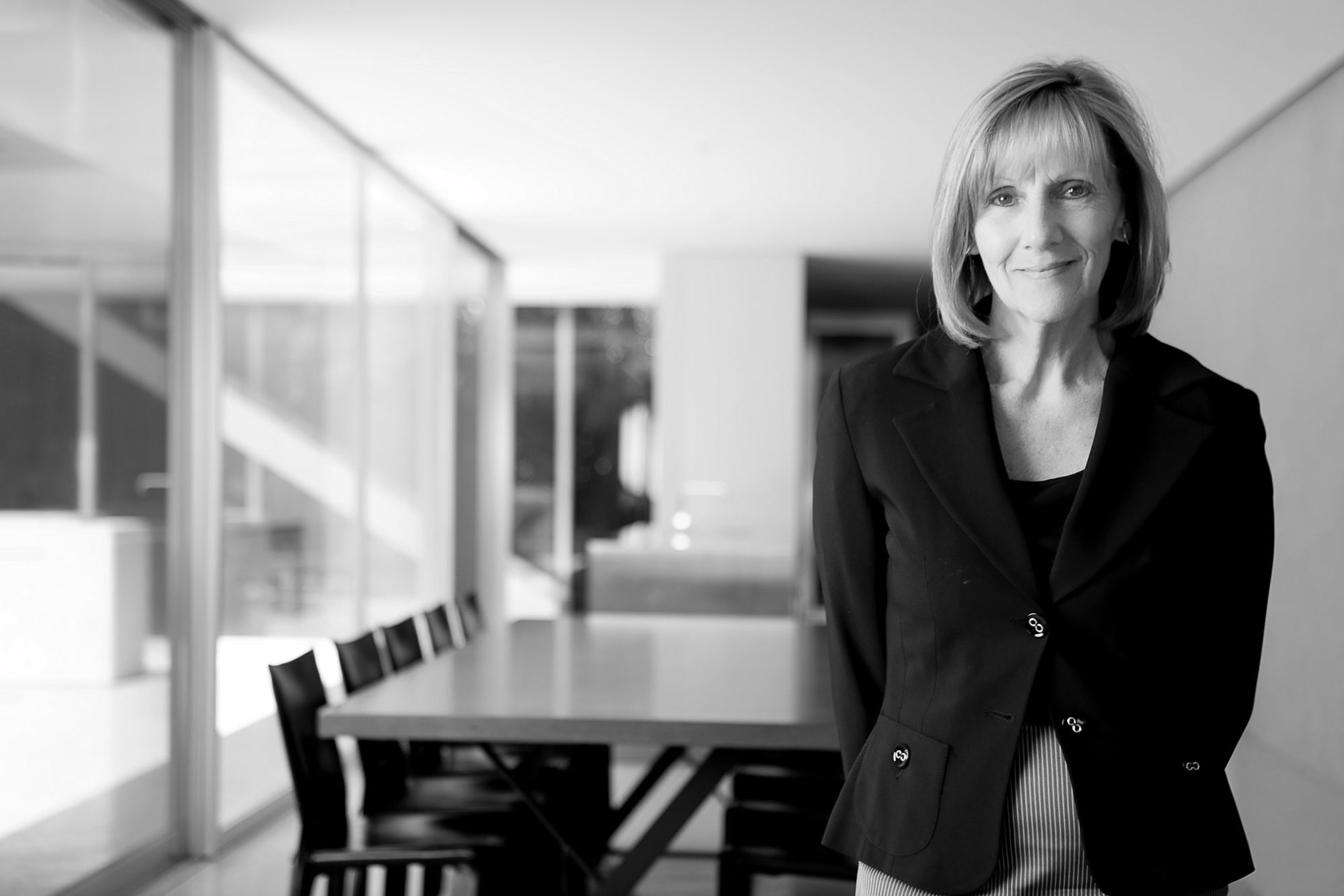 We congratulate Sue Carr on being named one of Australia’s most influential women.‬

In a field of thousands of high profile entries, Sue was selected as one of only 12 in the category of Business Enterprise.‬

Seen as Australia’s game-changers, this award honours the next generation of influencers, acknowledging their leadership and resolute commitment to creating change across the fields of business, science, arts and social innovation.‬